Waxahachie, TX - Two suspects are being investigated by the Waxahachie Police Department for the murder of a 26-year-old male in late January, according to the lead investigator.

Dimitri Collins, 26, died after he was shot shortly after midnight on Jan. 30 inside an apartment at Grove Park Terrance, located at 400 Peters Street. According to a previous Daily Light report, two Black male suspects knocked down the door of one of the apartments and shot Collins upon entering. The suspects were wearing all black and their faces were covered with bandanas. 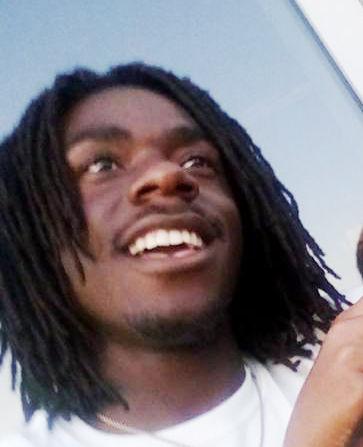 The suspects fled on foot before Waxahachie Police were dispatched to the scene, where they found Collins dead inside the apartment from the gunshot wound.

“I am getting close to officiating at least one murder warrant, possibly two,” Waxahachie Police detective Elizabeth Glidewell stated. “I’m trying to put the pieces together and make sure my case is solid before I go forward to get these warrants out.”

Waxahachie Police Lt. Marcus Brown stated that a command center was set up in February at the Department specifically for the murder investigation. Glidewell noted that the department has conducted over two dozen interviews into Collins’ murder.

“I’m spending upwards of six out of the eight hours of my day every single day working only on this murder investigation,” Glidewell expressed.

Brown added, “We are following up leads where the evidence takes us. We continue to work with the family and community members to bring the offenders to justice.”

Dimitri’s brother, Henry, stated that Dimitri had a great heart and was a very loving person in life.

“He loved everybody,” Henry expressed. “He always had an uplifting message and he had a vision on life. Most people his age didn’t have that.”

Henry continued, noting that Dimitri loved God and always strived to be like His son on a daily basis. He said he and his family continue to rely on God as they continue to mourn for Dimitri’s loss.

If you have any information regarding Dimitri’s murder, contact the lead investigator at 469-309-4435 or email . If you wish to remain anonymous, you can also call the Crime Stoppers of Ellis County at 972-937-7297.