Waxahachie, TX - Waxahachie Police detectives served a capital murder warrant Friday afternoon to a suspect believed to be connected with the murder of a 26-year-old resident in late January.

Dimitri Collins, 26, died shortly after midnight on Jan. 30 after he was shot inside an apartment at Grove Park Terrance, 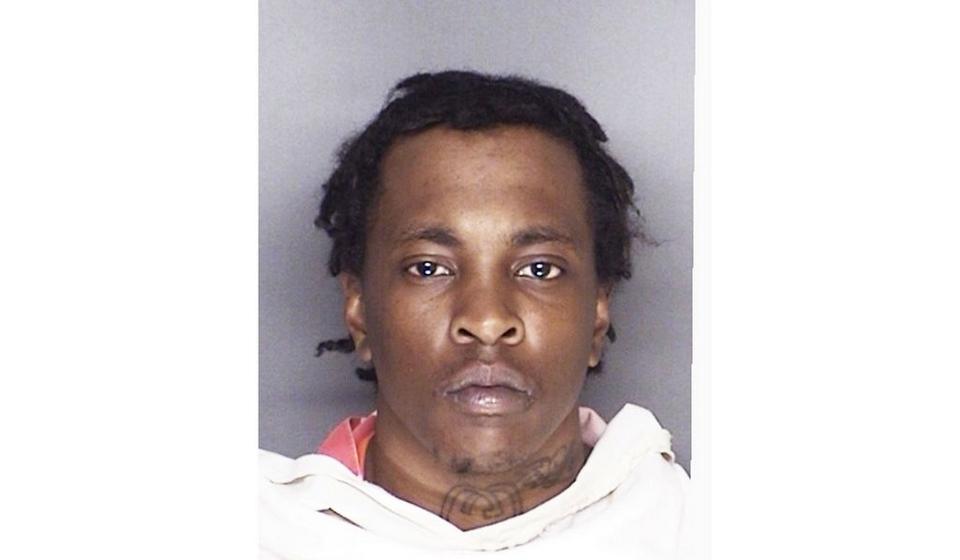 located at 400 Peters Street. According to a previous Daily Light report, two Black male suspects knocked down the door of one of the apartments and shot Collins upon entering. The suspects fled on foot before Waxahachie Police were dispatched to the scene, where they found Collins dead inside the apartment from the gunshot wound.

The capital murder warrant was served to Tyler Lemont Tate, a 25-year-old Cedar Hill resident, according to a Waxahachie PD press release. Tate was previously arrested on Feb. 14 on an unrelated charge of aggravated assault with a deadly weapon.

Tate is currently detained in the Wayne McCollum Detention Center on a $300,000 bond. Anyone with further information on this case can contact the investigator at 469-309-4435 or email .