The bill, filed by Representative Phil King, of Weatherford, essentially makes all counties equal for purposes of municipal annexation law. 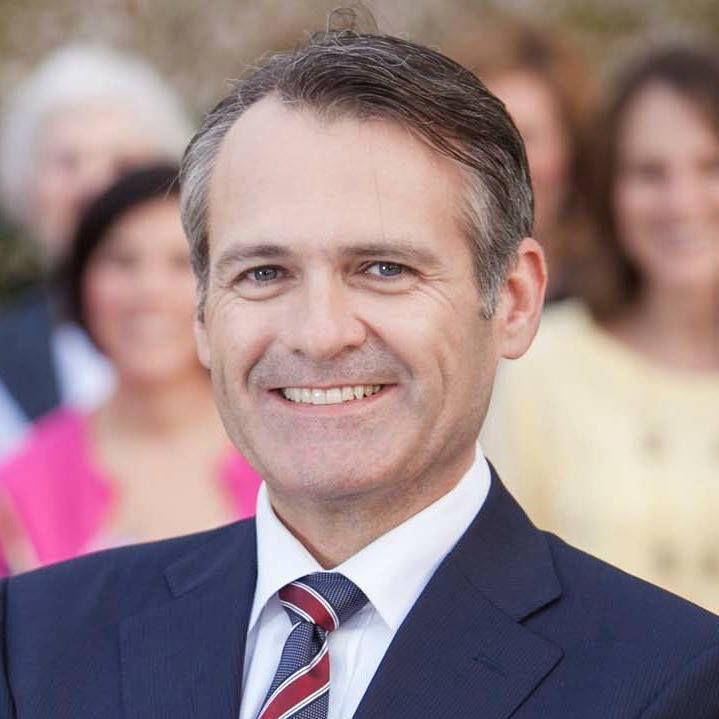 “Legislating takes teamwork, and I am happy to support a great bill by my colleague, Representative King,” stated Wray in a press release. “Annexation is a major topic in Ellis County, and this bill directly addresses that.”

The Ellis County Commissioners Court previously called for an election to change the county’s tiered status in September 2017. The decision to place the item on the May ballot came after Luis Ponder, the co-author of the petition to change the tiered status and a Midlothian resident, led an initiative that gathered 13,347 signatures in support of the change. The group needed just 9,484 to warrant placement on the May 4 ballot.

“It is still very important that the citizens in Ellis County head to the polls and cast their vote,” Wray warned. “While HB 347 has cleared a major hurdle, anything can happen in the legislative session, and it would be disastrous if folks skipped the election, and something happened that HB 347 didn’t pass. So it is important that their voice is heard on May 4.”

HB 347 would make all counties in Texas the same for purposes of annexation. The effect would be that before a municipality in Texas can annex an area, they must hold an election and the area to be annexed is given the opportunity to choose whether or not to be annexed.

“The bill gives those living in the County a say in what taxes they are willing to pay, what land use restrictions they are willing to live under, and what government is going to be over them. These are the choices they made when the decided to live there, and this bill will make sure that their choice is respected,” said Wray.

HB 347 now heads to the Texas Senate. Upon passing the upper chamber, it will be sent to the Governor’s desk for a signature before becoming law.