Waxahachie, TX - With backpacks on their backs, some 9,500 students headed back to Waxahachie ISD classrooms on Wednesday.

This school year also begins on the heels of recent mass shootings across the country, including one in an El Paso Walmart on Aug. 2 that left 22 dead. With those tragedies in mind, WISD is assuring parents that safety is its number one priority. 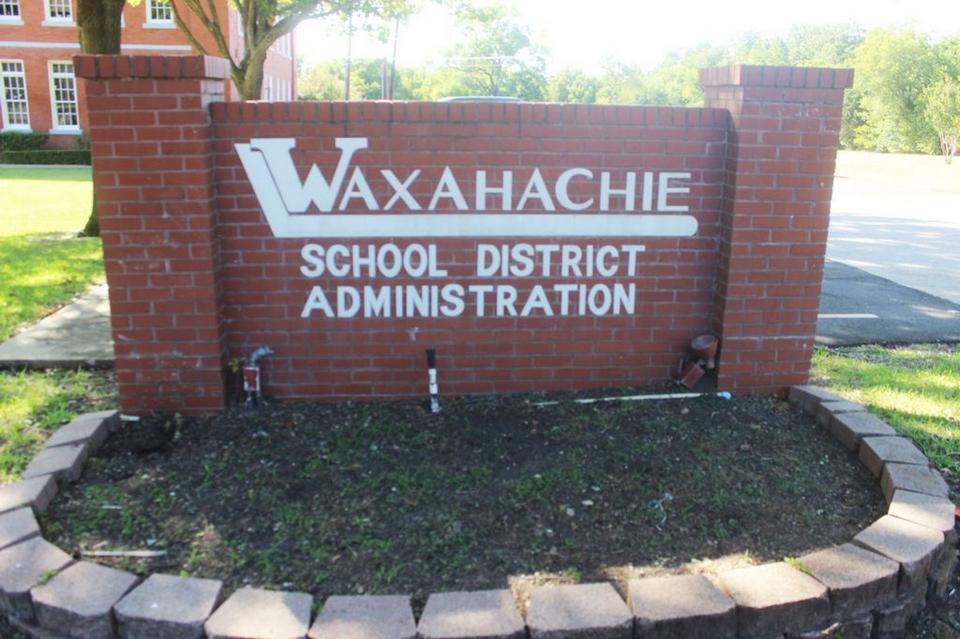 The 13-point security plan includes additional robust measures such as increasing the number and visibility of law enforcement personnel on school grounds, and training staff on security, lockdown and evacuation procedures. The plan, which can be accessed at wisd.org, was developed with feedback from parents, community members, school administrators and local law enforcement organizations.

Waxahachie Police community relations officer O.T Glidewell believes the solid partnership between the school district and the police department is key to keeping schools safe. He also noted the department’s hands-on approach is one that the father of six takes very seriously.

“We actually have two [School Resource Officers] that are actually fulltime Waxahachie Police Department officers that are now at schools,” Glidewell said. ”[They] handle any issues inside the schools, and they’re also there fulltime to ensure the safety of the kids if anything happens. There’s a lot of resources available, and we’re always willing to help.”

Bridges added, “The schools do a pretty good job about safety, as far buzzing people in and people checking in have to wear badges while they’re in the school. Combinations of all those things together are some things that make our school district pretty safe.”

The police department will partner with WISD’s “Dads at the Doors” program during the school year. Dads at the Doors started around 2008 at Northside Elementary School with parents greeting students at the door.

The Waxahachie Police Department will also train parents, teachers and civilians on how to spot and accurately report suspicious activity. Security experts agree that inaccurate and conflicting eyewitness accounts during an active situation often complicate investigations.

“We do some training with [community members] through different programs here at the police department as far as their observation skills,” Glidewell said. “We like them to try to be a skilled observer, and what that means is that they need to be aware of who is around, what’s around and what’s going on at all times, and if something is suspicious, they can report it to the police department and we can get over there before any incident happens.”

And, for Bridges, she feels that the partnership between the school district, police department and community is a true blessing to its students.

“We are so blessed that our city and our first responders are so invested in our school district,” Bridges said. “We have done a couple of active shooter drills over the summer, where we had tabletop exercises, and have kind of gone through what the process looks like. [...] And we hope that never happens, but we also want to make sure that we are practicing it in case it does.”