Superconducting Super Collider would have brought industry to Ellis County

Waxahachie, TX - If the Superconducting Super Collider (SSC) project had not been killed by Congress, it would have become the biggest and most powerful particle accelerator in the world. It would have become the home of experiments designed to find cures for diseases, create new inventions and formulate new theories.

Waxahachie, the project’s unofficial center and the rest of Ellis County as well, were to become the home of industries wanting to be near the collider, making for quick access to its discoveries.

“The opportunities it would have presented for local residents, as well as people moving here, were countless,” said Waxahachie resident Mark Morrow. “It was like something out of a science fiction book.”

By whirling atoms into one another at speeds never before recorded, the project was to provide key data to enable the discovery of nature’s greatest secrets.

In 1990, when the federal government announced a search for the best location for the project, city employees in Ennis began working overtime to enter Ellis County. Soon, all cities in Ellis County became involved. 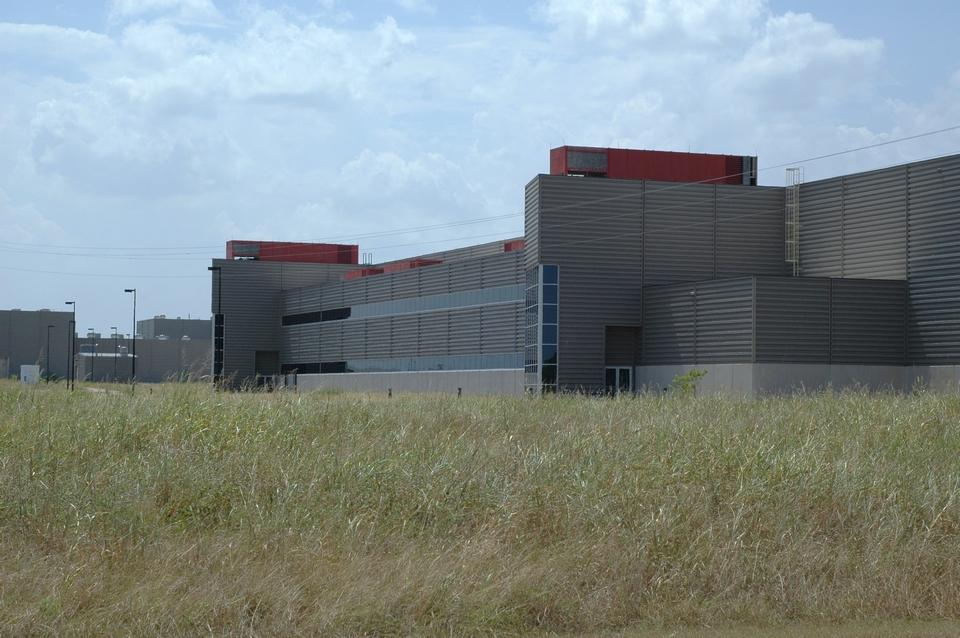 Austin Chalk can be found as close as several inches, in some cases, or as much as a few feet below the ground in Ellis County. Many think the existence of Austin Chalk was the reason Ellis County won the nationwide competition. Most of the states in our nation sought the SSC.

It was reasoned that the Austin Chalk could stabilize the SSC, even during an earthquake.

Once the Ellis County site was selected as the winner, not all went well. It was announced that certain areas in the county would be zoned, much the same as towns. Many opposition groups were formed to protest and argue against this.

In 1992 and 1993, The United States began to experience a recession. Congress looked for ways to cut expenses.

On Oct, 27, 1993, when the Super Collider Project was only 20 percent done, Congress voted to shut it down in order to save money. Over $2 billion had already been spent.

“The SSC was a great place to work, and I thought I had a great future there,” said Kalya Woody, who worked there during its brief existence. “Businesses were opening offices here and looking for space to build. It was a sad thing when it shut down.”