Waxahachie, TX - Active shooter drills, which periodically occur at schools across the nation, might be doing more harm than good.  Some even include actors playing gunmen and the sounds of simulated gunfire, according to NPR. That, experts say, is traumatizing many students.

″(T)he analogy that I use is we don’t light a fire in the hallway to practice fire drills,” Melissa Reeves, a professor at Winthrop University, told NPR. “When we’re teaching stranger danger, we don’t put a child on a street corner and have someone grab them and scare them. We are able to teach these things through ways where we talk them through it and then we walk them through it and they respond accordingly.” 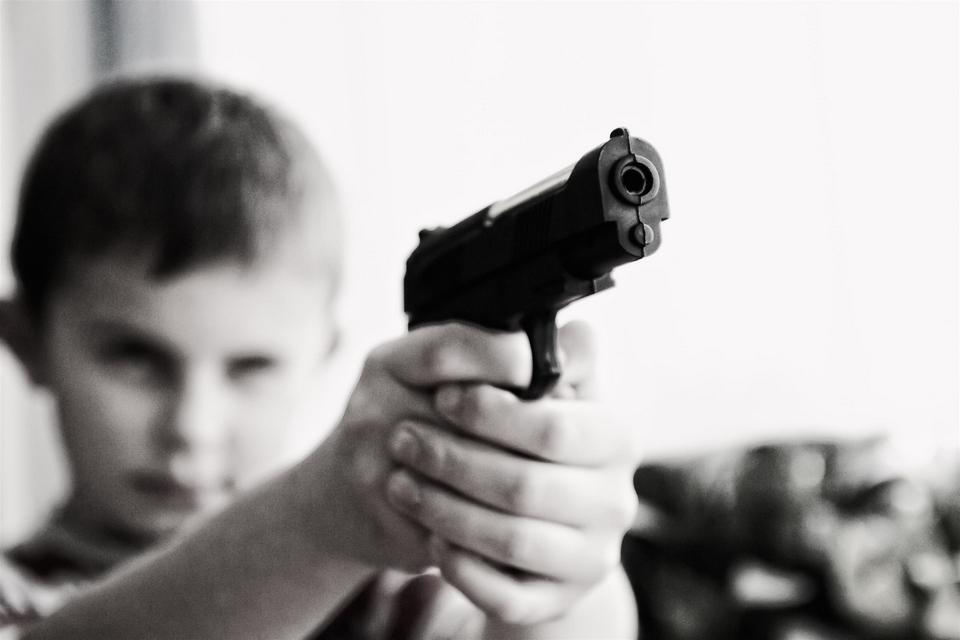 The drills are well-intentioned. Numerous fatal school shootings, such as the ones at Sandy Hook Elementary and Stoneman Douglas High School, have occured in recent years. A number of other planned school shootings have been thwarted by administrators and police, who are often tipped off by fellow students.

Pew Research Center found in a recent poll that 57% of teens worry about school shootings.

But Reeves questions the tactics being used in drills.

″(W)hat these drills can really do is potentially trigger either past trauma or trigger such a significant physiological reaction that it actually ends up scaring the individuals instead of better preparing them to respond in these kinds of situations,” she said. “And there’s actually examples of where these drills have been done very irresponsibly and they have traumatized individuals or have actually led to bodily harm.”

Harvard estimates the odds of a student being killed in a school shooting are 1 in 614 million, NPR says.