Waxahachie, TX - A Waxahachie Firefighter has been arrested and charged with invasive visual recording, according to Waxahachie police.

According to police, officers were dispatched to Home Depot in reference to a suspicious subject that was suspected of taking non-consensual photos of male patrons in the restroom.

When they arrived, officers identified the subject as 45-year-old Glenn Morrill.

Further investigation showed that at least one photo had been taken without the other person's consent.

Police said Morrill was employed as a firefighter for the City of Waxahachie and had been out on medical leave for several weeks. He resigned from the fire department on Monday.

Police said the investigation is ongoing and anyone with information is asked to contact Detective Elizabeth Glidewell at 469-309-4400. 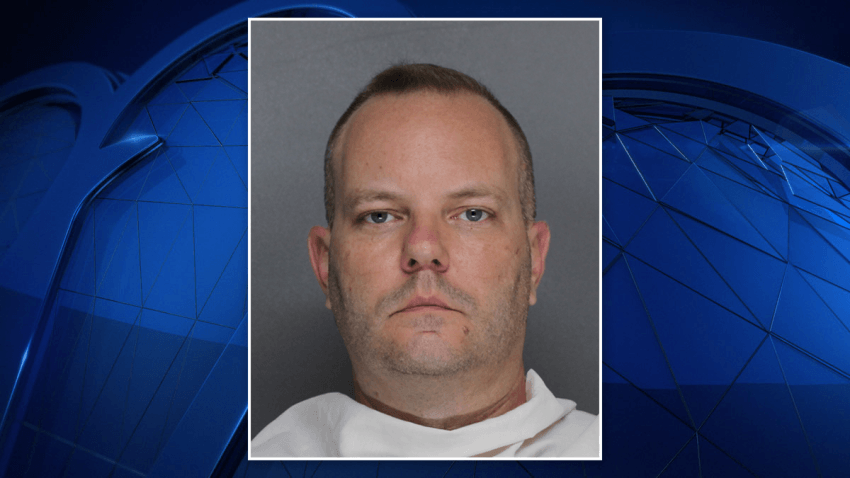 A former firefighter was arrested for taking non-consensual photos of men.