WAXAHACHIE,TX – The Lady Mustang Cross Country team is having a flawless season as they head into the district meet next Wednesday, October 28th. Led by two freshmen and a returning sophomore, the Varsity Girls Cross Country team at Life High School Waxahachie (LHSW) has won first place at all six meets in which they have competed this season.

The success of this team is due in large part to some of its youngest members. Sophomore state meet veteran Charzell Wiliams has been repeating her performance from last year with a season-best 2-mile time of 12:14 and 19:36 for the 5k.  Freshmen Jordynn West and Emeri Adames, just 13 and 14 years old respectively, have finished every meet in 3rd place or better. Ms. West has a season-best of 11:35 for the 2-mile race and 18:55 for the 5k, while Ms. Adames has an 11:39 2-mile time and 19:18 for the 5k. Ms. Williams, who finished 11th overall in last year’s state meet as a freshman, hopes to be able to repeat the experience this year, along with her teammates. The lightning-fast Lady Mustangs varsity team also includes Evie Rodriguez, Kamilah Rodriguez, Natacia Ruiz, and Kimber Tolliver.

"This year’s team has been working hard and putting in the mileage since early June,” says Head Cross Country Coach Daniel Dagen. “It's a challenge sometimes to keep them from doing too much, considering three of the girls are also high-level select soccer players and one has a full year track schedule.  This is a special group of girls that I hope to be able to coach for a while."

The upcoming district meet is hosted by Hillsboro High School and will also feature Alvarado, Godley, Midlothian Heritage, Ferris, and Venus. The Lady Mustangs are poised to continue their success with hopes of qualifying for the state meet, which will be held in late November.

Good luck to the Lady Mustangs as they continue this remarkable year!

Life School opened as an open-enrollment public charter school in 1998 and has schools in Carrollton, Dallas, Cedar Hill, Lancaster, Oak Cliff, Red Oak, and Waxahachie. The mission of Life School is to develop leaders with life skills through strong academics, character training, and partnerships with parents and the community. 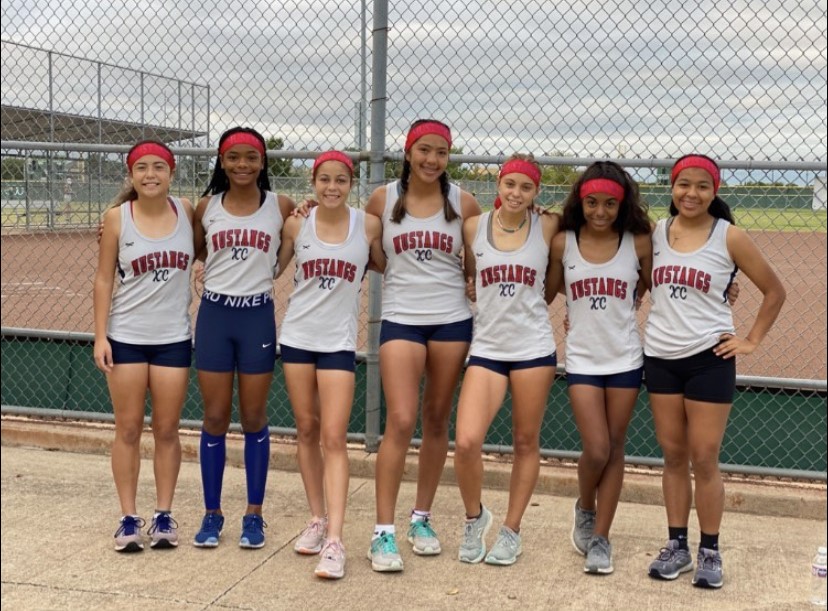 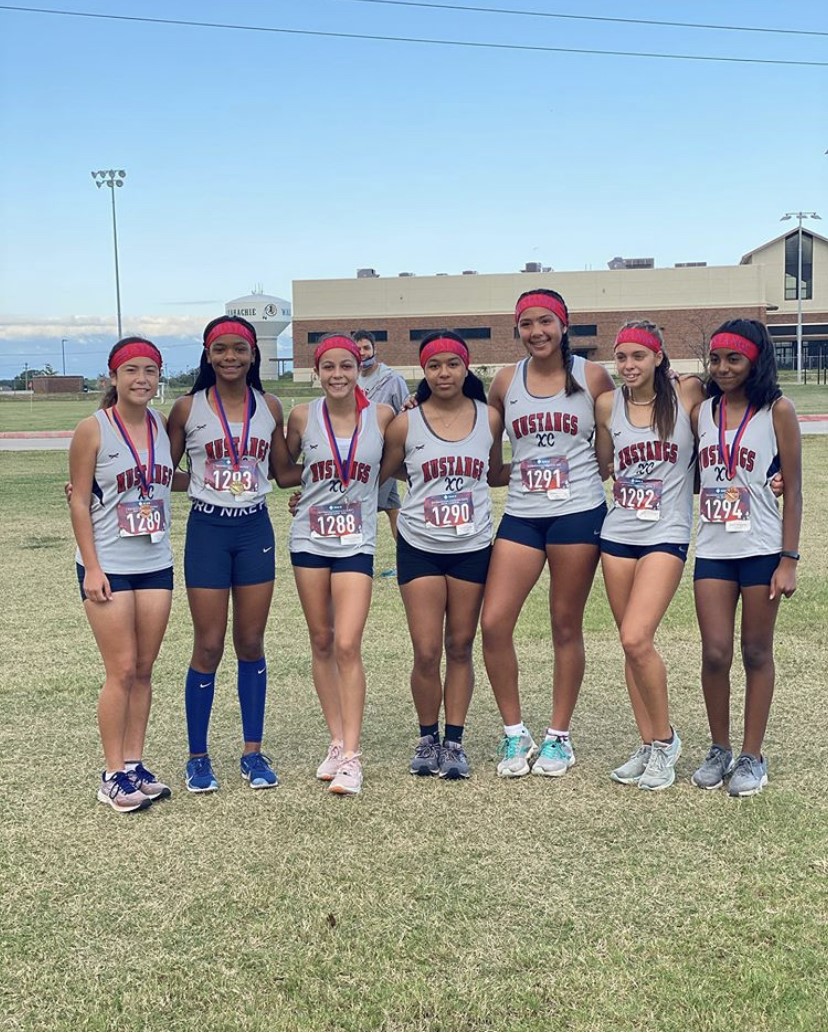