Blue Star and Dallas developer Lincoln Property — the same team that built the Dallas Cowboys’ $1.5 billion Star in Frisco project — are planning to build on the high-traffic Ellis County corner. 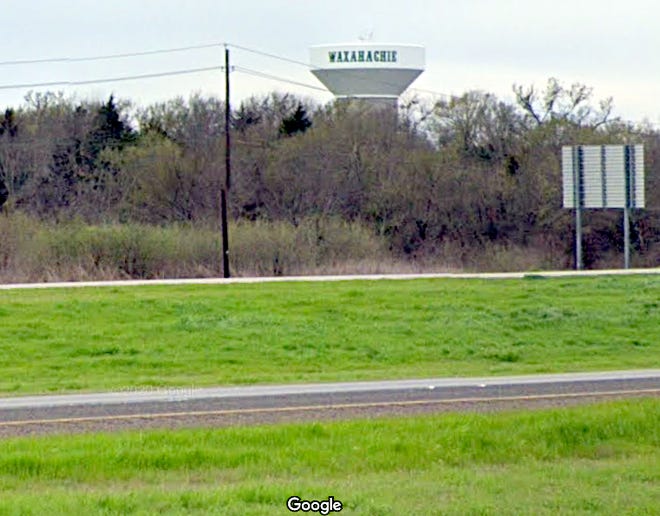 Frisco-based real estate broker Rex Glendenning, who handled the Blue Star property buys, said the land was purchased for “a mixed-use project consisting of urban residential, industrial and e-commerce, as well as some retail and commercial.

“Plans are for Blue Star to develop the industrial portion of the property with Lincoln handling the marketing and leasing for the industrial,” Glendenning said.

The development site is at the last vacant corner of I-35E and U.S. 287 and is across the street from the Waxahachie Civic Center and Baylor Scott & White Medical Center.

Blue Star Land general manager Joe Hickman “will spearhead the overall development and infrastructure and feels strongly that this will be a perfect match to compliment the other industrial and mixed-use projects that Blue Star has underway in both the Frisco and Prosper area,” Glendenning said.

Lincoln Property and Blue Star already are working on plans for industrial buildings that will be developed at the 71-acre core of the sprawling project, he said.

More than 14 acres at the south end of the project are reserved for apartment construction.

The retail buildings will face the highway frontage roads.

The developers have already received zoning approvals for the project, which is about 30 miles south of downtown Dallas.

“I have been doing business with the Jones family for over 25 years, and I believe this is my first deal with them south of downtown,” said Glendenning, a Celina resident and ranch owner. His Rex Real Estate negotiated the land purchases with Jim Whitten of Whitten Commercial.

While the Jones family is most often recognized for its professional football team, the Dallas Cowboys owners’ company is also one of the most active real estate developers in North Texas.

Along with the 91-acre Star mixed-use project in Frisco, Blue Star Land is building an even bigger multi-use development on U.S. Highway 380 in Prosper. The huge Gates of Prosper development has more than 800,000 square feet of retail space on two corners with Preston Road and room for additional construction.

And in Irving’s Las Colinas community, Blue Star and Lincoln Property are building a 36-acre mixed-use project that includes apartments and retail in its first phases. A luxury hotel and office buildings are also planned in the Star Park development on State Highway 114.