Investigators said they were tipped off that a specific IP address had been used to access a social media platform and upload and download videos and images of what appeared to be children involved in sexual acts.

The IP address was tracked and a search warrant secured for a home on the 10000 block of Baucum Road. Inside the home officials said they found more than 100 images of child pornography on electronic devices linked to 46-year-old Jeremy Michael Lawson.

Lawson was arrested and is currently being held in the Ellis County Jail on $500,000 bond for a charge of possession of child pornography with the intent to promote. It's not clear if he's obtained an attorney and a trial date is not known. 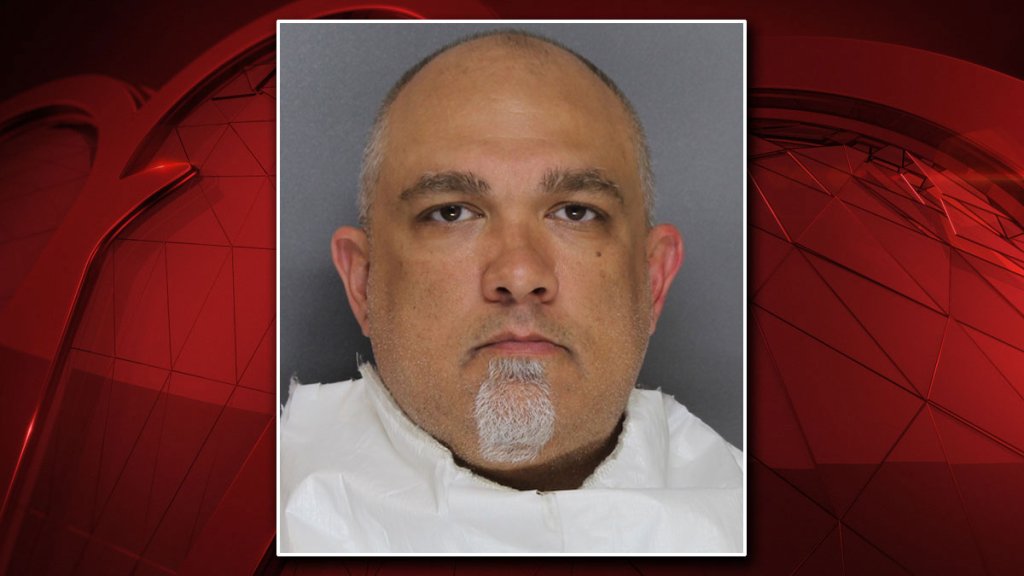