ELLIS COUNTY, Texas — The Ellis County Sheriff's Department is looking for a man wanted for murder and is asking for the public's help in finding him.  Ellis County Sheriff's deputies were called to the 6900 block of Ensign Road in Ennis Wednesday afternoon, where a caller said he thought he found a dead body.

The deputies confirmed it was a dead body on the property and took the body to the Dallas County Medical Examiner's Office for an autopsy.

On Thursday, officials identified the body as Jordan Von Hoffman of Waxahachie. The medical examiner listed the cause of death as homicide. 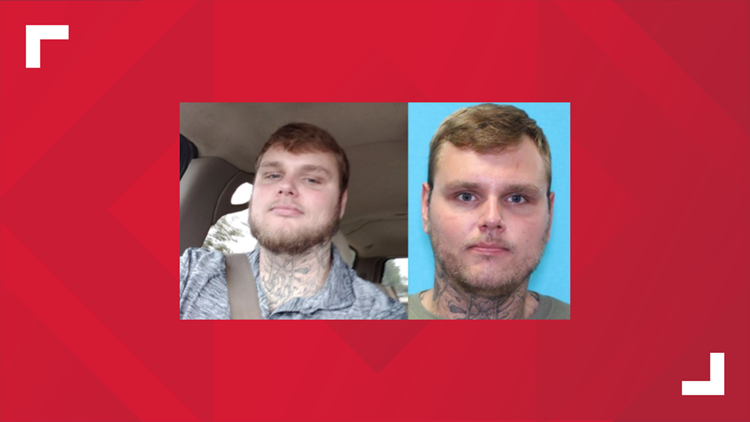